For this project I had to design a hotel at the south coast of crete. The onley thing was known:

The initial question was:

Design a pilothotel for the modern backpacker, that doesn’t want to stay at a normal apartment or on a camping site.

To get to my concept I researched as much as possible. Eventually I chose to create a hostel for the cycling and hiking backpacker, with the building as start- and/or finishingpoint and multiple restingplaces along the rocky roads of the Asterousia mountains. Sleeping along the route will be adventurous, while the building will be a relaxing stay to come around or prepare for the trip.

I try to create a contrast between those two stays by aiming the focus in the building on the sea, while on the route it will be more on the mountain itself. 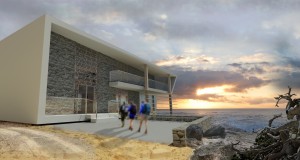 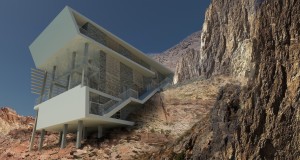 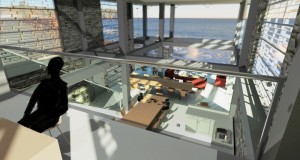 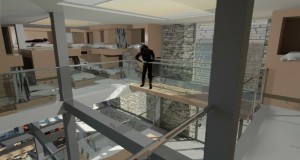 With these four images I want to visualise the following: 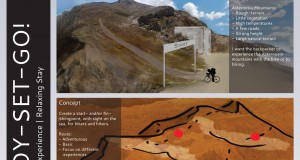 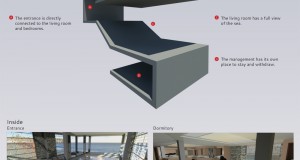 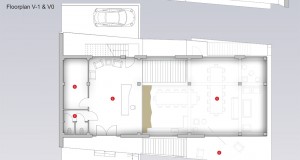 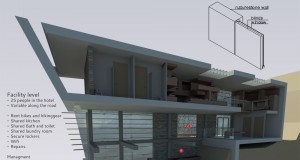 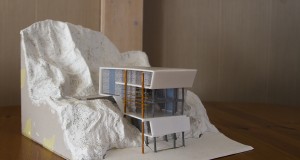